i been listening to dg since secondary school :3 pretty much every dg project has very dear memories attached to them for me! i saw them live in 2019, got there early and saw stefan outside the venue i was so starstruck even from so far away... then we were first in so we were AT THE FRONT! and they played the cramps and some painful noise for 3 hours until the band finally fucking came out and everyone lost their shit and i sustained crushing damage from being against the railing with 100 sweaty dg fans behind me.. IM 5'3!!!! it was so loud my head was going brrrr and im pretty sure i got traumatised but it was the best day of my life. i passed out after a while and the big muscly bouncer guy had to pull me out of the pit LOL but it was actually great timing because now i was right by da stage exit!! and when the band left i was practically close enough to Smell Them (i didnt though because im a nice boy) and i said thank u and andy morin gave me a thumbs up :3. i had bruises everywhere and slept for 2 days after. it was really great. definitely one of my absolute fav bands like, in my top three i think .. along with placebo and kmfdm :] anyway im gonna talk about every single album/ep/mix now. :DDD 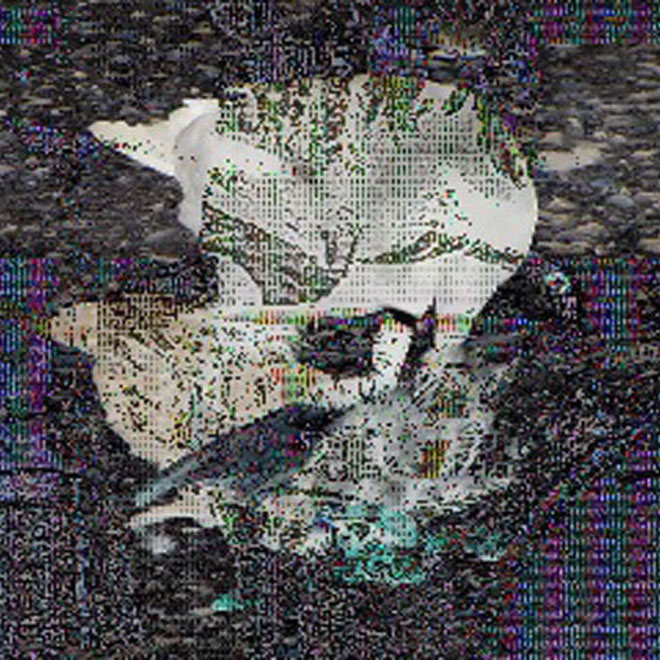 pretty short but the tracks on this are all solid 10s in my objectively correct opinion. this was my fav when i was 16 and quite edgy so i carved facemelter into my arm of course.. i did not express my feelings very well back then but it was in good fun i..guess..??? anywey gud ep
fav track: FACEMELTER(how to do impossible things) 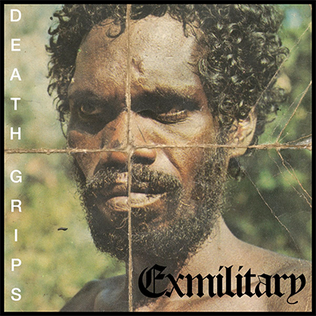 the first dg album i listened to :3 pretty sure this is everybodys introduction to dg or at least most peoples.. i pretty much immediately fell in love with it.. i think i was 15. i used to listen to the whole thing while exercising every day LOL.... it is still probably my fav project, quintessential death grips.
fav track: beware 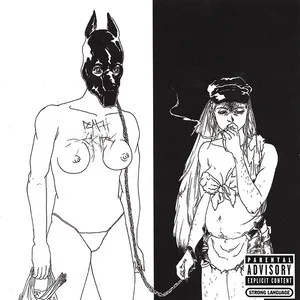 the 'commercial debut' of dg :] generally considered their greatest along with exmil, i didnt care for it at first but now it has the highest amount of fav tracks out of all albums for me!
fav track: hacker OR punk weight 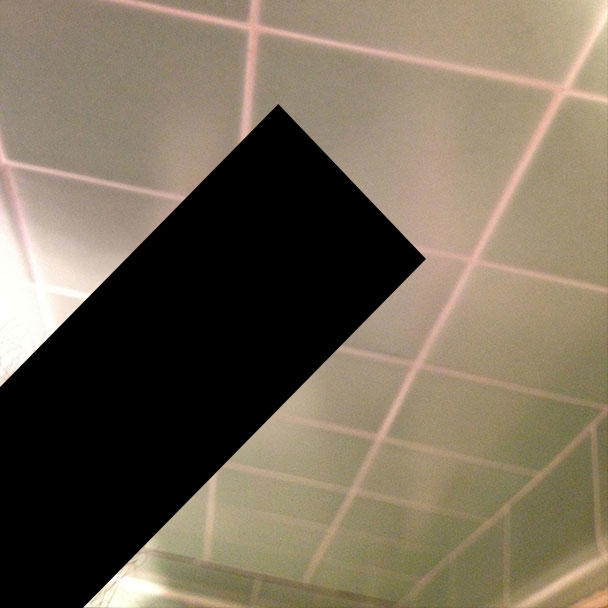 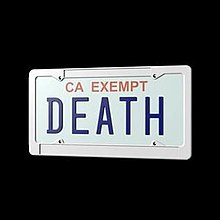 people sleep on this album but it is in my top 3. its webcore its dreamscape noises its the inside of my teenage brain. and it has the best lyrics ie. "BIRDS!!! fuck you". the opening track blasts your skull open and the rest of the album plays with the brains. i usually listen to the whole thing as one single ..thing... you kno?
fav track: the whole thing 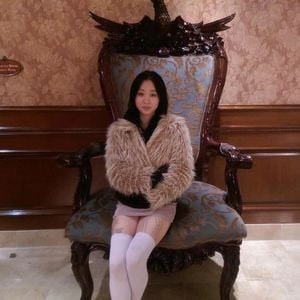 another one that has to be experienced as a whole LOL.. one of the dg projects that focus mainly on zach hill and andy morin, no vocals from beloved stefan on this- which is why i didnt listen properly until i was like 18, at which point i would listen to it almost daily while strung out on my bed after college (which i still hated).
fav track: the whole thing

the powers that b 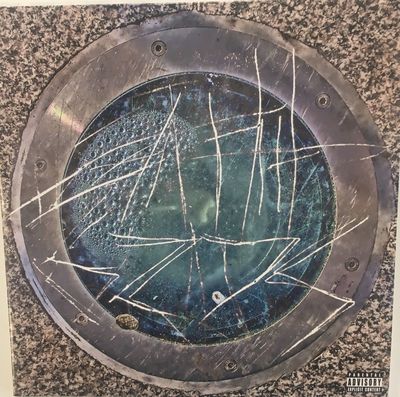 the long awaited long album :]] bjork samples. lyrics that punched thru my sternum. i mean. theres the line 'I PISS ON YOUR FACE PSSS PSSSSS', and 'dont it feel good to drive a bus?' and 'have a sad cum baby'... but also the tracks centuries of damn and on gp which describe the experience of suicidality with an accuracy and frankness unmatched. perhaps the album's length gives it unfair advantage but it has range and hits me in a lot of different places. these days i only wake up a third of the way
fav track: inanimate sensation or centuries of damn 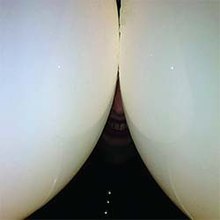 their noisiest record? this released my first year of college, and i actually wasnt into it at first (WHY???>) but then i grew better taste and enjoyed it. surprisingly i have no memories tied to this album that i can remember.... hmm. anyway it's good.
fav track: spikes or bb poison 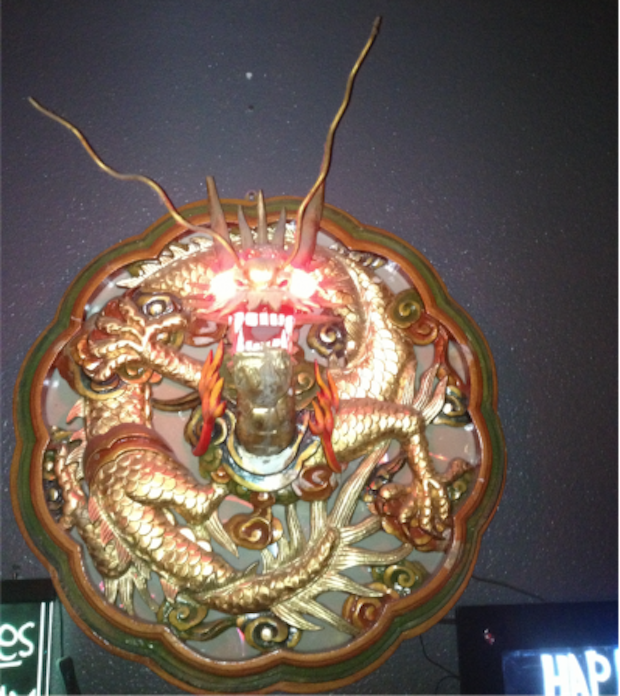 i was in the cafeteria feeling like shit. then this mix came out and my day was good :] thank you mister grips. cool long as i dont move my tongue...COOL LONG AS I DONT BITE MY TONGUE!
fav track: this part.

year of the snitch 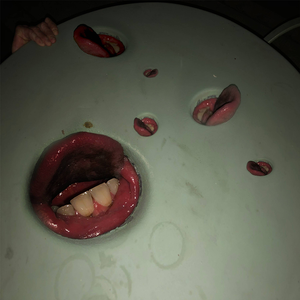 their last record. didnt care for it at first, acquired taste i guess. they threw their fanbase a curveball with this one, it's different from their prior shit and everyone seems more or less split on it. i enjoy it now, but at first i didn't like it LOL. the track 'flies' is conceptually interesting. insert something about forensics and corpses devoured by flies. they also collaborated a little with lucas abela, who crunches shards of glass with his teeth to make his music. i dont know dude i just drink blood dude.
fav track: streaky